Add the P-40E Warhawk Model Aircraft to your collection!

The P-40E Warhawk Model Aircraft is a model of the Curtiss P-40 Warhawk. An American single engine, single seat, all metal fighter and ground attack aircraft. The first Warhawk was flown in 1938. Used by the air forces of many nations during World War II and remained in the front line service until the end of the war. Warhawk was the name that the United States Army Air Corp adopted for all P-40 models. This model aircraft is a great addition to any collection or to stand out on your desk. 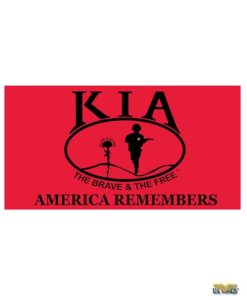