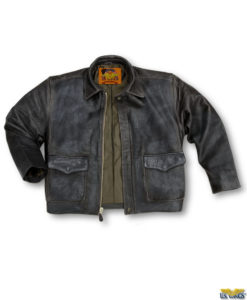 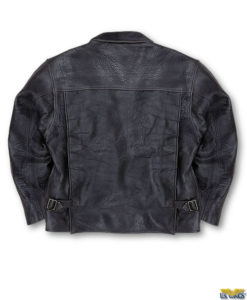 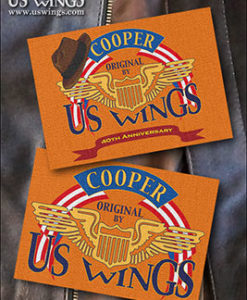 Cooper Original Striated Lambskin Indy Leather Jacket, a must have for any collection!

After all, there is a little Indiana Jones in all of us.

We first produced a “striated” lambskin jacket back in 1985 but this type of jacket has been absent from our current line for quite some time. Our Cooper Original Striated Antique Lambskin Indy-style Jacket starts with the finest Italian lambskins, which are hand-stretched to achieve its unique striated appearance. This results in a wonderfully “grainy” and rugged-looking jacket (and no two jackets will look exactly alike).

We are proud to introduce our Cooper Originals by US Wings jackets.  Cooper Sportswear was founded in the early 1920s and was awarded Contract No. W535ac23381 on January 5, 1942 to produce A-2 jackets for the USAAF during WWII. These jackets are now extremely rare and original Cooper-labeled A-2s are considered highly collectible by WWII & A-2 jacket enthusiasts.

In the modern age, Cooper continued to produce very popular & sought after garments like the A-2, G-1 & Indy jackets for the civilian market. US Wings partnered with Cooper for many years, starting in 1986 and ending when Cooper Sportswear ceased production in the 1990s; their jackets have been unavailable to the general public ever since. We have received numerous inquiries & requests for Cooper jackets over the years, so we’ve decided to reintroduce these outstanding jackets in our Cooper Original line, all based on the Cooper original patterns.

This limited edition jacket definitely captures the look of a true adventurer’s garment, but only a small quantity will be produced so get yours while you can! 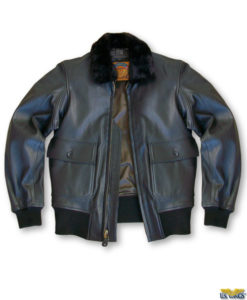 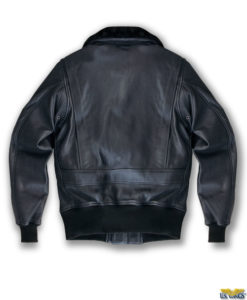 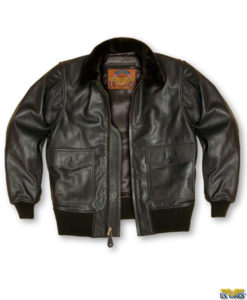 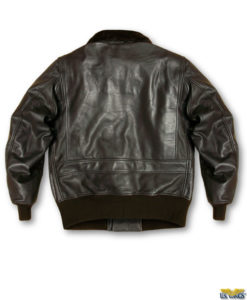