Add the WASP Patch to your favorite shirt, vest, cap, or jacket!

The WASP patch represents a flying Fifinella. The patch portrays her with horns, a yellow flight cap, a red top, yellow slacks, long black gloves, red high-top boots, and goggles. The word “Fifinella” refers to a female gremlin from Roald Dahl’s book, “The Gremlins”. The image of the Fifinella was created by Walt Disney. During WWII, the Women Airforce Service Pilots asked to use the image a their mascot.

Be the first to review “WASP Patch” Cancel reply 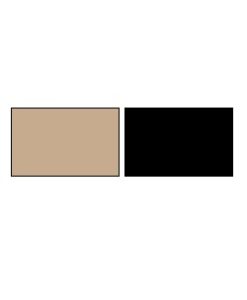 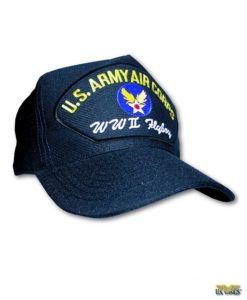 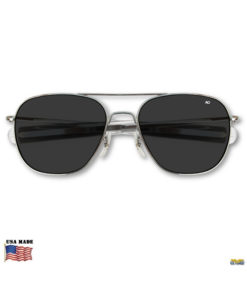