US Wings® is proud to introduce our US Wings Cooper Original™ Cowhide  A-2 Jacket! Cooper Sportswear was founded in the early 1920s and was awarded Contract No. W535ac23381 on January 5, 1942 to produce A-2 jackets for the USAAF during WWII. These jackets are now extremely rare and original Cooper-labeled A-2s are considered highly collectible by WWII & A-2 jacket enthusiasts.
In the modern age, Cooper continued to produce very popular & sought after garments like the A-2, G-1 & Indy jackets for the civilian market. US Wings partnered with Cooper for many years, starting in 1986 and ending when Cooper Sportswear ceased production in the 1990s; their jackets have been unavailable to the general public ever since. We have received numerous inquiries & requests for Cooper jackets over the years, so we’ve decided to reintroduce these outstanding jackets in our Cooper Original™ line, starting with our Cooper Original™ Cowhide A-2, which is based on the Cooper original™ pattern.

This Jacket is also available in a Women’s version. Click Here for Details 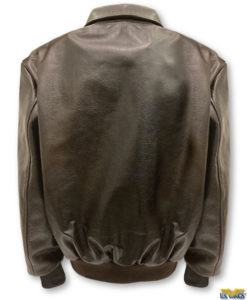 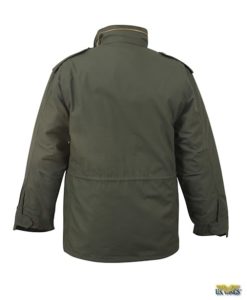 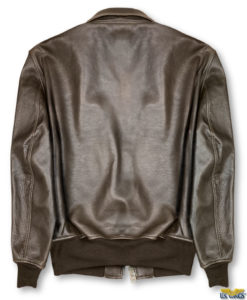 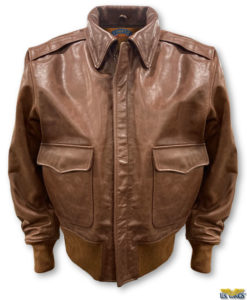