“In the Next Year”…That’s what Tom Cruise is saying about the filming of Top Gun 2, and his reprisal of his role as Lt. Pete “Maverick” Mitchell should drive the fans of the original 1986 movie back to the theaters.

With summer 2017 cinematic rerun flops of yet-another-pirate-movie, Baywatch and similar ilk I sit a little hesitant but hopeful for Top Gun 2. But a lot has changed over the past 30 years.

The people and the fans and an aging Tom Cruise

The teens that flocked to the theaters to either idolize Tom or to dream about him are now in their early forties. A whole generation has grown up behind them, and they have not necessarily seen the movie, although they have grown up with Mr. Cruise in his various roles as he sprinted in Mission Impossible, Live Die Repeat and a myriad of other action-oriented efforts. Likely not able to fly, can he pull off a training job like Tom Skerritt did in his role as Cmdr. Mike “Viper” Metcalf?

Tom Cruise was born in 1962, so he is approaching 55 years old this summer…Wow! Most of us are starting our search for dynamic Tampa chiropractors and this guy is still doing his own stunts.

Dog Fighting Russian MIGs over the Persian Gulf at the height of the cold war seems like a lifetime ago.

Today’s news keeps sharing how US Fighters keep flying just feet away from Russian and Chinese aircraft across the South China Sea and even Alaska, but fighting does not seem to be reported. And the Persian Gulf, well, that’s a whole new Bucket of Worms that got kicked over once the cold war ended…Good Times.

Last year the mideastbeast.com reported that King Abdullah II of Jordan would play a prominent role in Top Gun 2. The article is certainly a pro-Jordan mouthpiece and mentions his airstrikes against ISIS.  So although this rumor is not confirmed by any studio, we may see the landscape once again play out in the Middle East.

The Fashion of Top Gun 2

I spent this morning looking at stills from the 1986 movie, and noting the fashion, jackets, badges, flight suits and more that US Wings honorably sells to our clients. The entire Top Gun Collection has been a best seller for many years, and we’re glad to see a resurgence.

Thankfully, military apparel does not change in appearance to a great degree from decade to decade, so we expect to see most of what we sell on the big screen come…2018, 2019 maybe? (Release date is still anyone’s guess!) 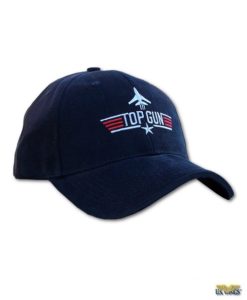 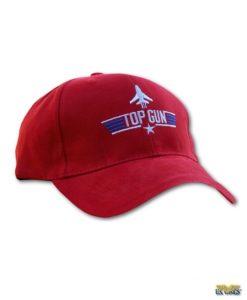 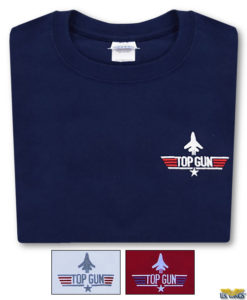 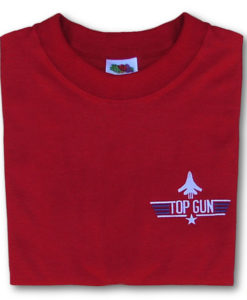 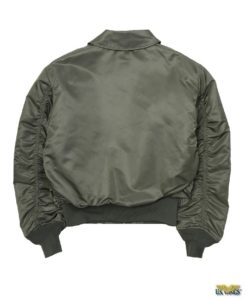 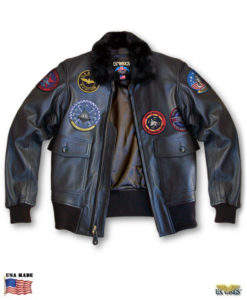