Cockpit® USA is an icon in the industry.

In 1975, Jeff Clyman founded Avirex Ltd. Avirex established itself with original military designs for the A-2, G-1, and B-3 jackets. By 1978, the brand flourished with “The Cockpit” catalogue. The US Air Force began to purchase A-2 flight jackets, which led to them becoming an official government supplier. Followed by more government agencies; US Navy, US Army, NASA, and many international armed forces.

In the early 1980s, the company partnered with a couple of blockbusters to help promote their jackets, “The Right Stuff” and “Top Gun”. With the popularity of the products, the lists of celebrities who have worn their jackets continued to grow on and off the screen.

Avirex Ltd., now Cockpit® USA, has remained a name that is known for its craftsmanship, quality, and authenticity. Recognized worldwide as one of the leaders in fashion and function for military bomber jackets. 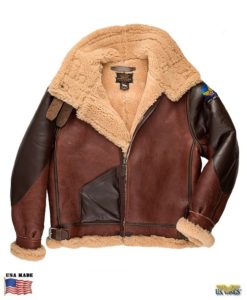 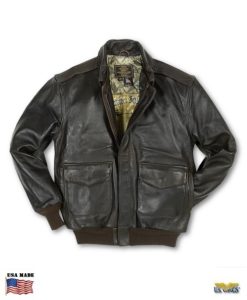 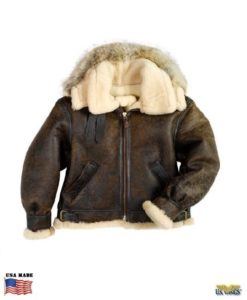 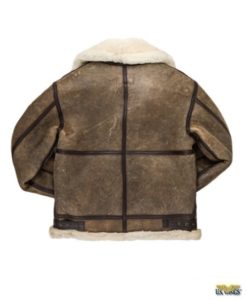 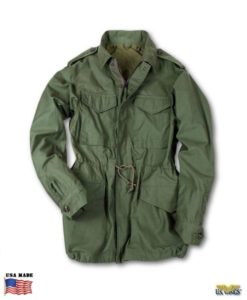 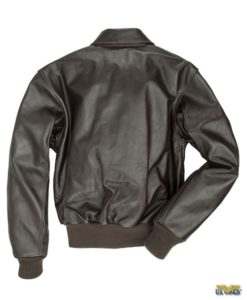 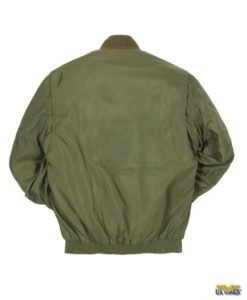